The longest ship trip, designed for lovers of marine romance, during which you will see all the most interesting sea sights of Kronstadt and land on two forts of the fortress. Our route runs through the waters of the Great Kronstadt Raid, along the Kronstadt Fairway, along the granite walls of the harbors, to the eastern tip of Kotlin Island.

What is included in the tour:
Подписаться
51 комментариев
Межтекстовые Отзывы
Посмотреть все комментарии 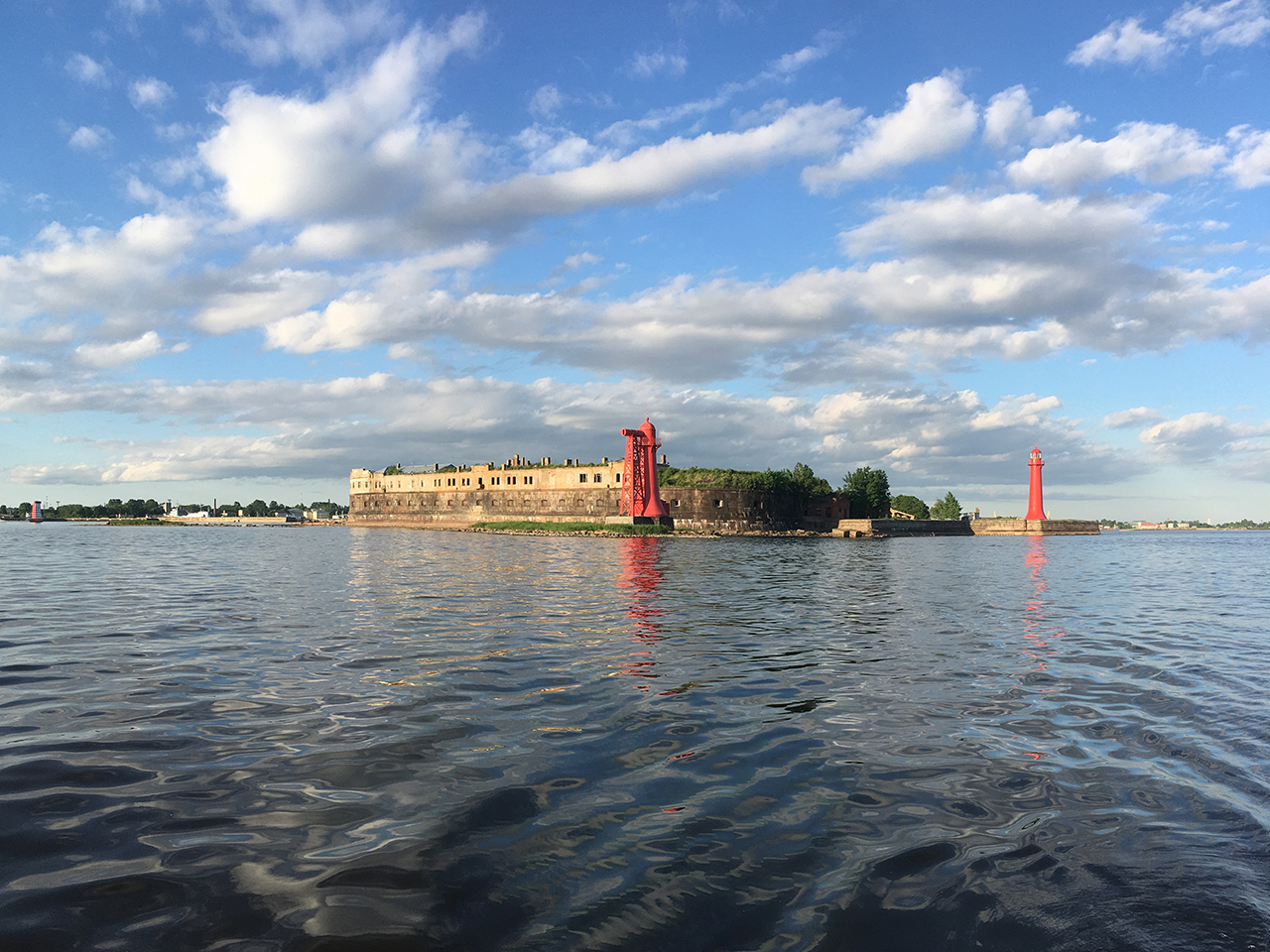 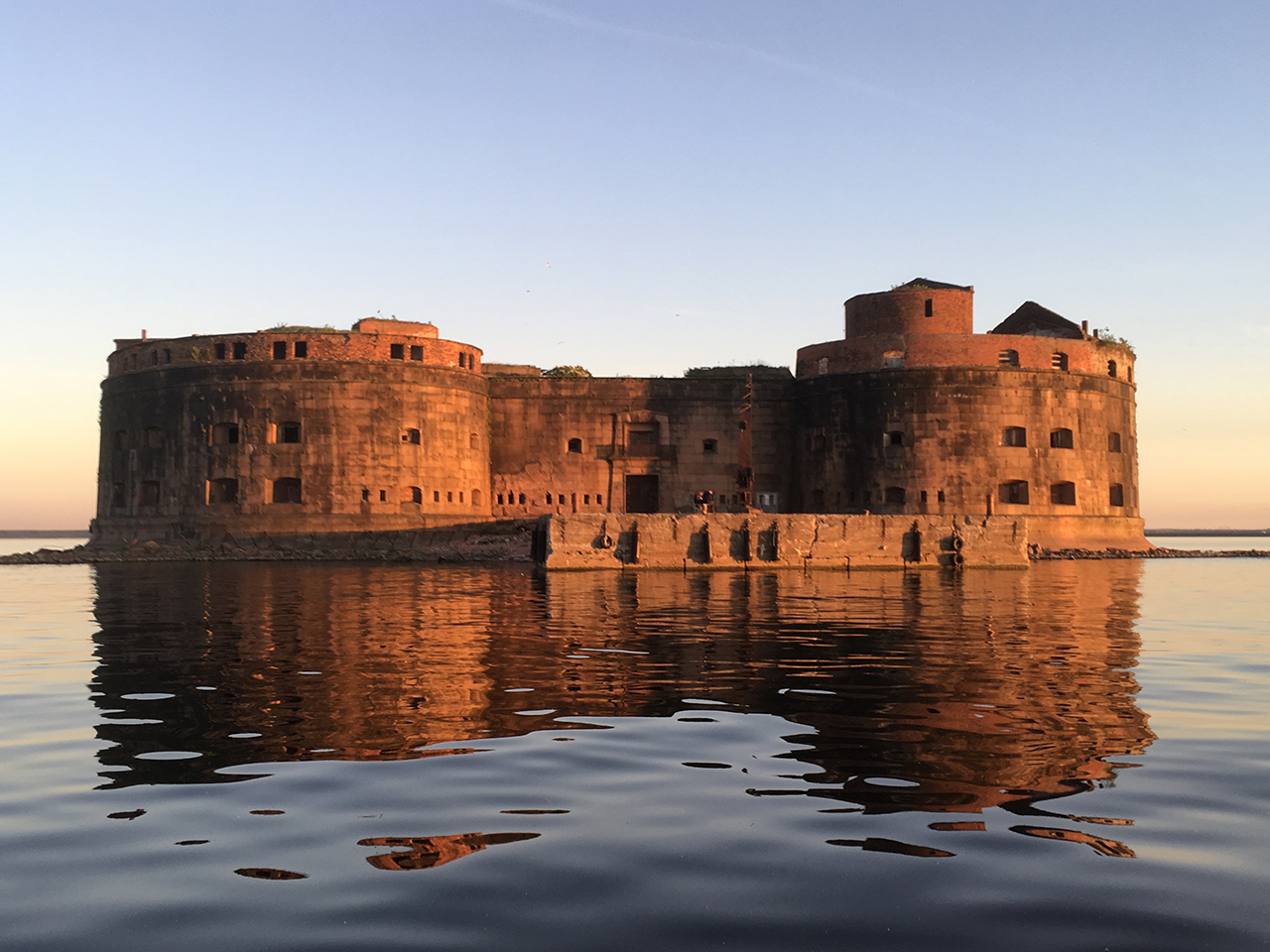